Taylor Park, located in the central Colorado Rockies, has been selected as a study site in the Adaptive Silviculture for Climate Change (ASCC) Network. The goals of this project are to test different silvicultural approaches to climate change adaptation that will also serve as useful examples across the U.S. and Canada.

The Taylor Park ASCC project site is located in the north-central portion of the Taylor Basin, west of the upper Taylor River and south of Trail Creek on the Gunnison Ranger District of the Grand Mesa, Uncompahgre, and Gunnison (GMUG) National Forests. This high elevation basin sits between the Sawatch and Elk Mountains and is primarily underlain by Precambrian granite and some metamorphic volcanic rocks with glacial drift and alluvium in the valley bottoms.

This area is composed of a mosaic of mature forests, regenerating clearcuts, and regeneration from a 1980’s wildfire in the uplands. Meadows and fens occupy lower landscape settings. Forests are composed of lodgepole pine (Pinus contorta) with a very minor component of Engelmann spruce (Picea engelmanii) and subalpine fir (Abies lasiocarpa). The current climate of the Taylor Park region is characterized by cold, snow-dominated winters with a dry, continental snowpack and cool summers with precipitation stemming from afternoon convection that can be enhanced by the North American Monsoon. 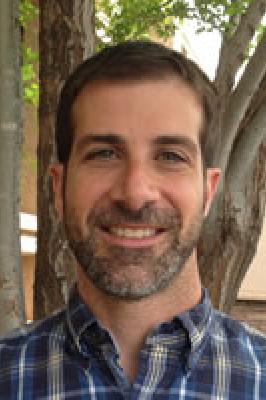 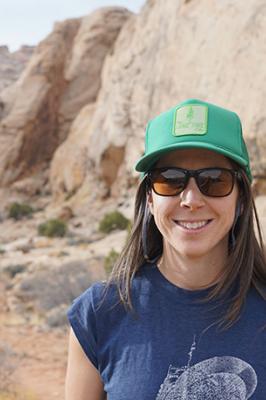